In: Fashion Forward, posted: 2 years ago 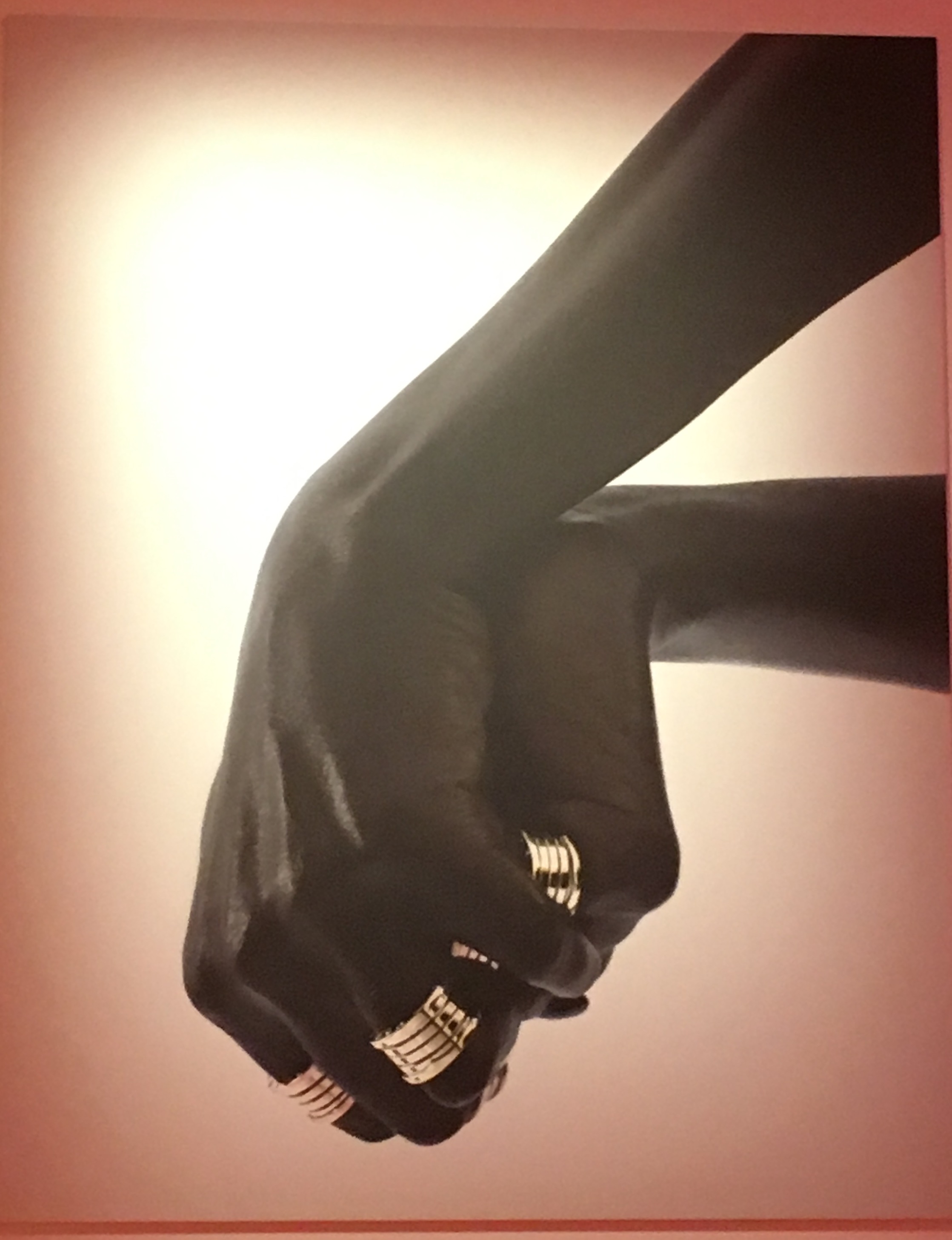 I was in London once doing a course and after being divided into groups we had to come up with a strong, resonant title for the Vogue September Issue.
Being a former student of Race Critical Theories, I thought it appealing to dedicate the publishing to Blackness, using a title like “Black is bold”… My idea was instinctively approved by all members of the group, but, apparently, our mentors didn’t approve, because “readers were mainly White and would’t have approved”… That was a moment of total disappointment: I would have never expected such an answer, that it wasn’t the trend, that people wouldn’t have been ready for it.

What came after disappointment was the idea that a magazine, and in this case an authority in fashion, could however help educate people or at least start breaking the walls of silence in relation to this topic.

What about the groundbreaking Issue by Vogue Italia former editor Franca Sozzani when she published an all-black Issue which aimed at celebrating Blackness and relevant Black people?
Did it have an effect? Yes, indeed. It was sold out: why was that so?
It was the first time a White, Eurocentric and influencing magazine spoke to a wider audience, meaning not White women only.

Now leaf through a Fashion magazine: how many White models are in there? And how many of them are Black?

I think we should start thinking about how we treat and consider the other, and really start embracing diversity.

For this article I’ve chosen a picture I really liked that I saw during Milan’s Salone del Mobile where Bulgari showed its jewels worn by stunning Black models. Is it an open door to diversity?