In: Fashion Beyond, posted: 1 month ago 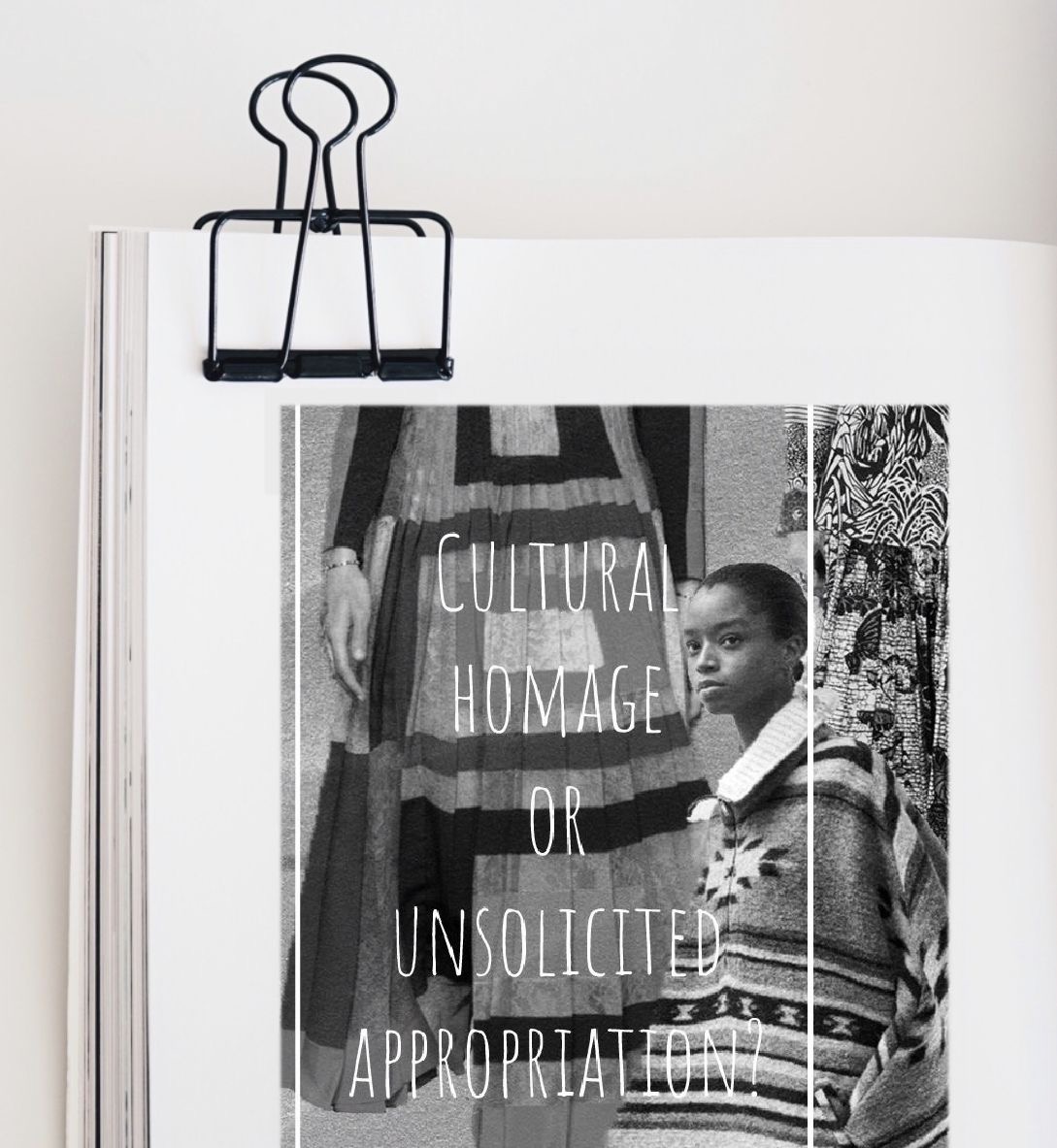 We have witnessed many fashion houses, from Dior to Valentino, who have given homage to different cultures, by showcasing culturally inspired wardrobe from the Mexican or African ancestry.

Nevertheless, the perceptive outcome has been quite the opposite. When a renowned fashion house decides to be inspired and show clothing examples of another culture, actually it makes its own something that is not. And this act becomes a form of cultural appropriation, especially if there is not an equal exchange between the two cultures that are intermingled.

I have recently read about Alejandra Frausto Guerrero, Mexico’s culture minister, who has written a letter to French-based brand Isabel Marant accusing her of robbing Mexican’s cultural symbols in favour of her new Étoile FW20 collection, where indeed the Gabin cape imitates typical Mexican sarapes and jorongos. The problem here was not the inspiration the designer took from another culture, but instead the fact that she neither acknowledged it nor built a dialogue with it. Despite being an homage to Marant’s point of view, she acted like a coloniser appropriating herself with something that is not hers without giving something back, hence without creating a constructive dialogue between cultures. This is why the apparent homage ends being so when a culture is simply “used”.

Isabel Marant’s case unfortunately is not an isolated one; it can indeed be extended to other luxury brands, such as the example of Valentino’s African inspired 2016 show, full of indigenous designs.

It is true that culture is fluid and thus cultural blends are inevitable and welcome, but there must be a balance between two cultures, otherwise it is just another example of cultural mistreatment.

The perfect attitude towards other cultures is by developing a dialogue. Maria Grazia Chiuri for her Dior Cruise SS20 show decided to collaborate with local African artisans and designers and by doing so she really involved the other culture and gave them the choice to show their skills and artisanal abilities. This is an effective example of cultural exchange.