In: Fashion Ads, posted: 1 year ago 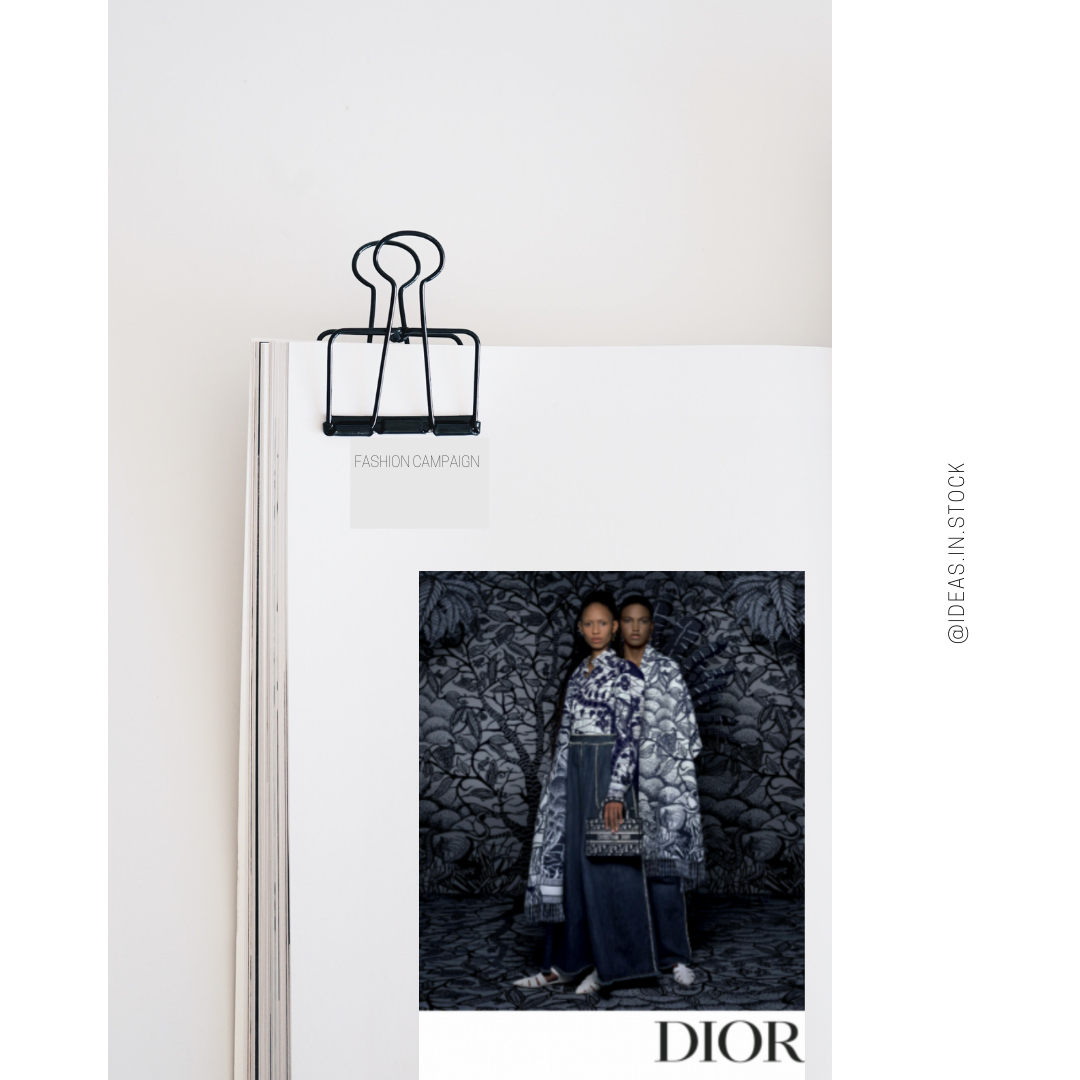 On Dior’s advertisement there is not only the most recent Cruise Colletion 2020.

There are two models looking at the observer straight in the eyes, fearless, proud. They are also African.

On the background, African motifs portray the Ivory Coast long traditions, and the textile has been grown, woven and printed by African people: it’s an African product made in Africa.

In a culture such as the western one, which tends to dominate and impose itself on other cultures, Dior’s campaign supports and even celebrates African heritage and culture. This is a very strong point considering fashion’s long history of conglomerating and absorbing other cultures by only being inspired by them, meaning clothes shyly resemble that very same inspiration without creating a real dialogue between cultures.

Thus, Dior’s case is not a cultural appropriation and adaptation to some sort of standards dictated by the brand itself, there is not a dominant culture shaping and adapting the other. And there is no other, even. There are two cultures communicating between one another that create a new reality, empowered and enriched with a new vision.

In this picture we can see how African culture is truly displayed and praised through symbolism and craftsmanship, while keeping Dior’s DNA, shown through the iconic Dior print on the clutch and the blue color, recurrent for prints and denim.

During a chat with model Adesuwa Aighewi, Maria Grazia Chiuri clearly explains that she did not use Africa in her collection as an inspiration; and the idea is not even that of using another culture. Rather, she let African culture speak through her clothes, which is a very promising and innovative way of thinking.