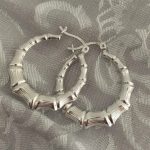 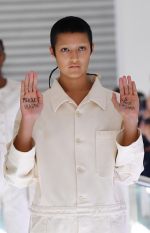 In: Fashion Beyond, posted: 11 months ago 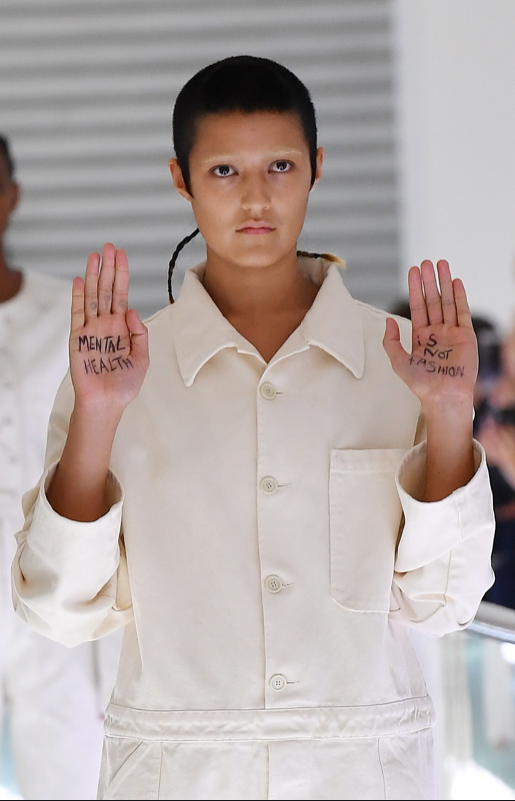 “Mental Health is Not Fashion”, this was the message of protest silently shouted by model Ayesha Tan Jones during Gucci Spring/Summer 2020 fashion show while wearing a straitjacket.

However, — and in a rather provocative way — why not showing in public?

Would it make us stop for a moment and think? Yes, definitely.

This whole digression on straitjackets and white tunics with a background music made of people groaning and whispering aimed at raising attention not to mental health exclusively, but to the power of society which conditions, controls and manipulates us.

Gucci’s attempt was meant to be far from being offensive, although it was easier to attack by first impression.

Gucci’s message was unconventional yet efficient. It was a real statement to use their words. From the instant when we are born we are taught how to behave in order to become a better version of ourselves, the one meant and imposed by society.

As Chimamanda Ngozi Adichie told during TedxEuston talk, “Gender prescribes how we should be”.

Then we should recognise the real parallelism between society and the role of a psychiatrist who tells us what to do, how to behave, how we should be, suffocating ourselves with rules.

We should probably embrace Gucci’s attempt to show that we should not subject ourselves too much to what society expects us to be and become.